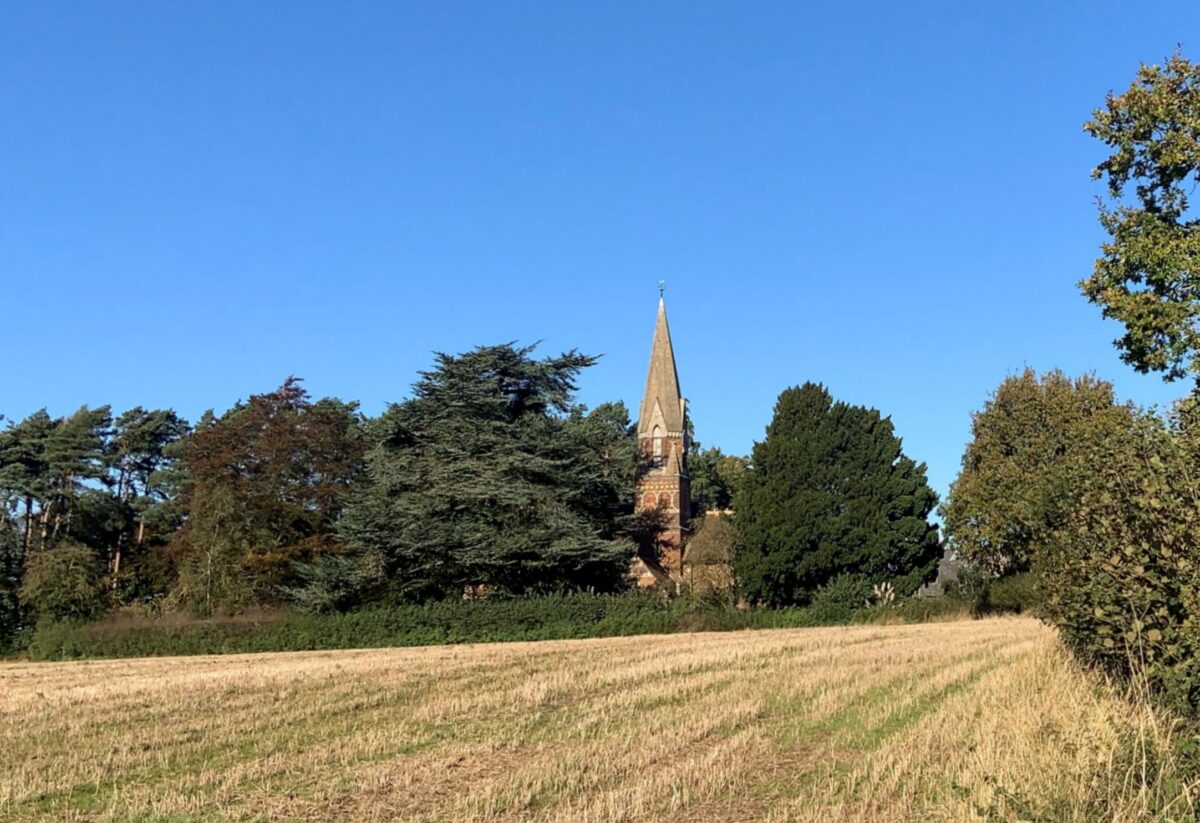 Ayot St Peter is a small village in central Hertfordshire, England. It is both a civil and an ecclesiastical parish and consists of two main areas – Ayot Green and a settlement around the church, plus several outlying properties and farms.

The village is well known for the important Arts and Crafts style Victorian church and picturesque Ayot Green. The disused railway line known as the Ayot Greenway is an attractive destination for walkers and National Cycle Route 12 runs through the parish, making it popular with cyclists too.

Ayot Green adjoins Brocket Park, former home of the British Prime Ministers Lord Melbourne and Lord Palmerston, and now a golf club. Although Brocket Park is part of neighbouring Lemsford parish, there are several buildings in Ayot St Peter that are also associated with Lords Melbourne and Palmerston.

There is no public transport to Ayot St Peter. The nearest railway station is Welwyn Garden City, which is about 2 miles from Ayot Green and around 2.5 miles from the church.